Beautiful and bizarre things to buy: From wall art to a probiotic deodorant

Designed by Holger Hoffmann from Berlin, these animal trophies—stand-up or wall mounted—are made with eco-friendly paper, in a sturdy cubic construction. Dinosaurs, unicorns, gorillas, rhinos—these polygon forms can liven up your lobby or living room. At Papertrophy.com; $54.99 (around Rs3,500), plus shipping. 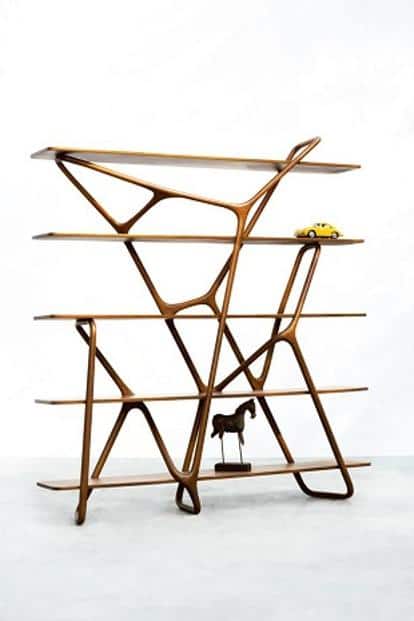 The delicately curved and carved wood form of Hakone adds a touch of harmony to interiors, showcasing your books and objects of display. At Redblueyellow.in or Red Blue Yellow store, Mahalaxmi, Mumbai; Rs1.18 lakh. 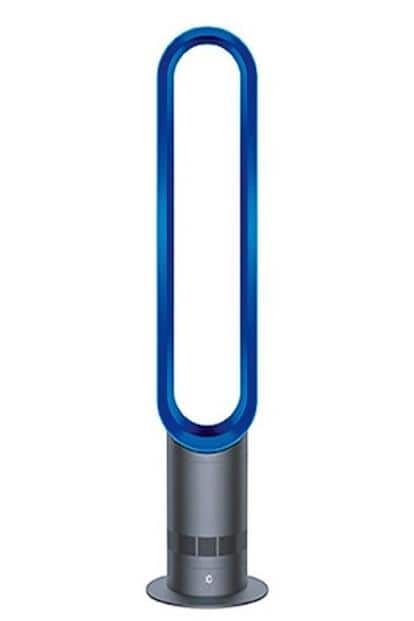 This tower fan uses air multiplier technology to create a powerful stream of airflow. It’s bladeless and 60% quieter than other fans. Easy to clean and pleasing to the eye, the Dyson AM07 comes with 10 airflow settings.

Available on Amazon.in from Rs39,000 onwards.

Tracking Titles: ‘Legendary Authors And The Clothes They Wore’ by Terry Newman 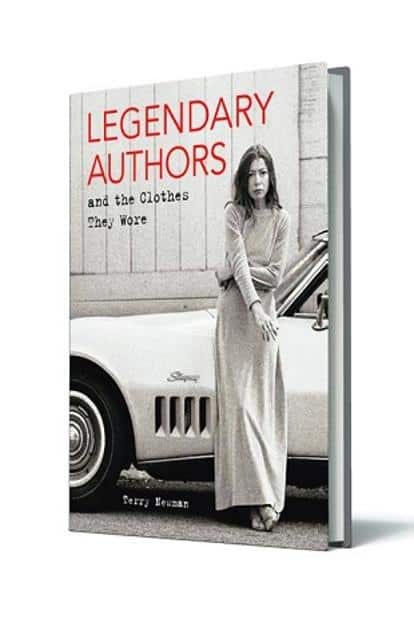 ‘Legendary Authors And The Clothes They Wore’: By Terry Newman

A page from the book ‘Legendary Authors And The Clothes They Wore’.

Using good bacteria to counter odour- producing bad bacteria, Just B is a blend of vegetable base, butters and mineral clays like baking soda, and essential oils like lemon, lavender, tea tree and cypress.

I have been a lifelong devotee of C W Dixey & Son’s eyewear.

William Fraser established the firm in 1777 through a store at 3 New Bond Street. And the accent from the very beginning was on craftsmanship and customer-centricity. He had a cow on the premises, which enabled him to serve fresh milk to all his customers. This coupled with exacting craftsmanship and magnificent materials led to some posh patronage. In 1838, they were appointed Opticians to Queen Victoria, Empress of India. A certain Napoleon Bonaparte was also a customer. As were Ian Fleming and Sir John Gielgud.

But the fountainhead of their fame was unarguably Sir Winston Churchill.

He set his eyes on a pair while he was a pupil at Harrow. He first ordered two tortoiseshell spectacles on 21 June 1910. His last order was in 1957.

His spectacles were tailored for his pursuit of sketching, painting and playing cards. Apparently, he cancelled his spectacle insurance days after the start of World War II. He promptly ordered another pair five days after the war ended.

Churchill wore a particular model. It is now called the Chartwell 01: a perfect replica of his legendary circular frames. Made of light tortoiseshell, they have the two white spots on the temple tips that were commissioned by Churchill in September 1944.

Even the spectacle case that they come in is sautéed in history. It is inspired by a case created for the last king of France.

The case, called The Duke of Orleans, is made of structured calf leather and is emblazoned with C W Dixey’s coat of arms. Access to the Chartwell 01 is not easy. It is available only by appointment at a few select stores. To start with, one must write to office@cwdixeyandson.com.

(The Chartwell Range features circular—£380, or around Rs31,500, pictured—and half-eye spectacles in a choice of black and two shades of tortoiseshell.)