Beautiful and bizarre things to buy: From Slow Juicer by Wonderchef to a paint-box series by RubberBand

Get this hand screen-printed cushion with a ‘langur’ motif to bring some monkey business into the living room.

This Is Lit: IC LIGHTS at Flos Lighting 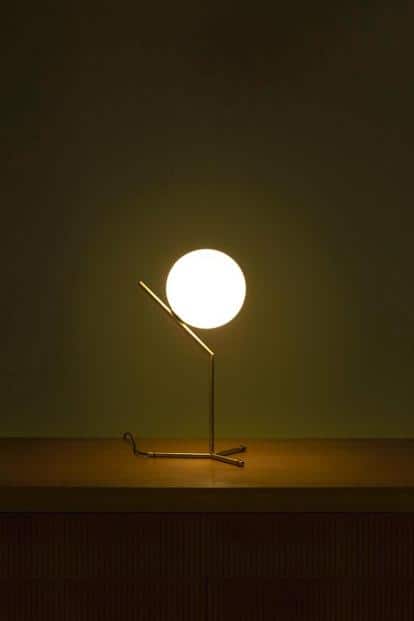 An elemental sphere balanced on a rod, Cypriot-British designer Michael Anastassiades is known for his minimal, geometric lighting design. The IC series is designed for the table, and as wall-mounted or ceiling-hung pendants.

A brand entrenched in a groovy, gender-fluid fashion philosophy, Antar Agni’s double-button jacket in heavy handwoven Khadi is quite at home at the design-forward store, Second Floor Studio by Punit Jasuja.

As RubberBand showcases at the Stationery Show in Javits Center in New York this summer, we reconsider their classic notebooks in a soft-touch cover. Not quite Moleskine but we love their pop-coloured pages. 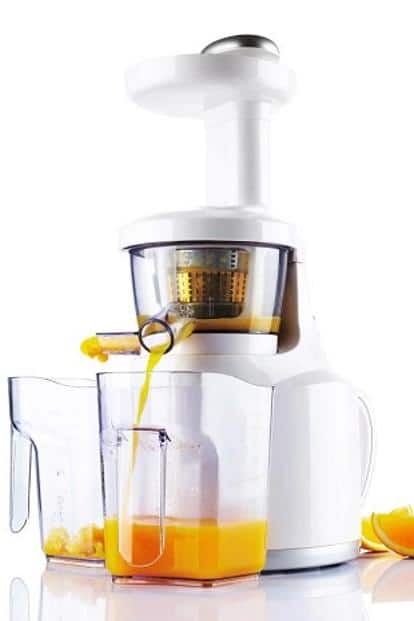 Based on a slow-squeeze mechanism, this juicer by chef Sanjeev Kapoor’s company, Wonderchef, promises to retain every bit of vitamin, mineral and enzyme in fruits and vegetables.

Toothpicks were never destined for greatness.

That was never the badge of their tribe.

Condemned to a lifetime of lurking in cavities, no one had ever envisaged a life of luxury for the timid toothpick. It was certain that it would remain a prisoner of the gutter.

And then Daneson changed its fortunes. Turned the pumpkin into a carriage.

You see, Daneson makes flavoured toothpicks. There are six flavours ranging from mint to Bourbon.

These aren’t any old toothpicks. They are made of bone-white, American milled, northern-white-birch. All their lumber comes from managed American forests.

I use the Single Malt No 16. The Islay Single Malt scotch comes from a 200-year-old distillery. And it embraces the wood with unimaginable elan: botanicals, extracts and phenols all seep deep in the birch. It is beautifully boozy and poetically peaty.

It is, therefore, music to the molars and inspiration to the incisors.

Now that is not where this cantata of civility ends.

The clincher is the case.

Expectedly, these toothpicks do not deserve to be stored in some putrid plastic case. So, they come with a leather case (at an added cost, but obviously). The leather is handmade using Chromexcel Horween leather and a brass whale hook.

After having consumed an A5 Kobe Strip Steak, it is the only way to attend to the consequent teething problems.